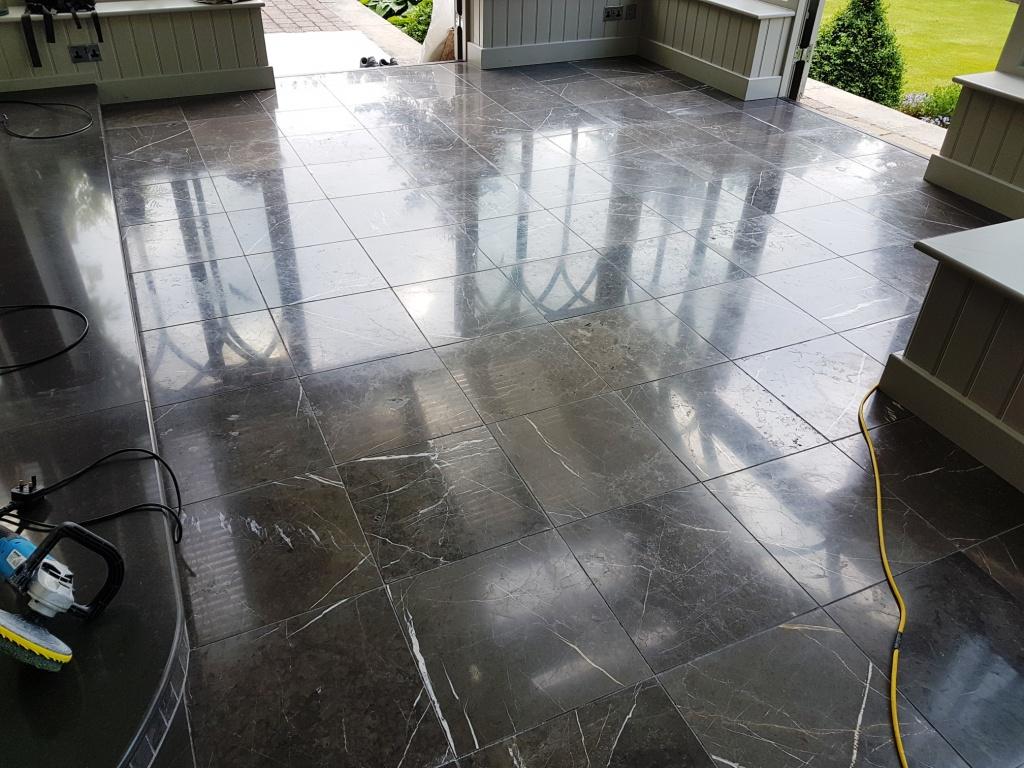 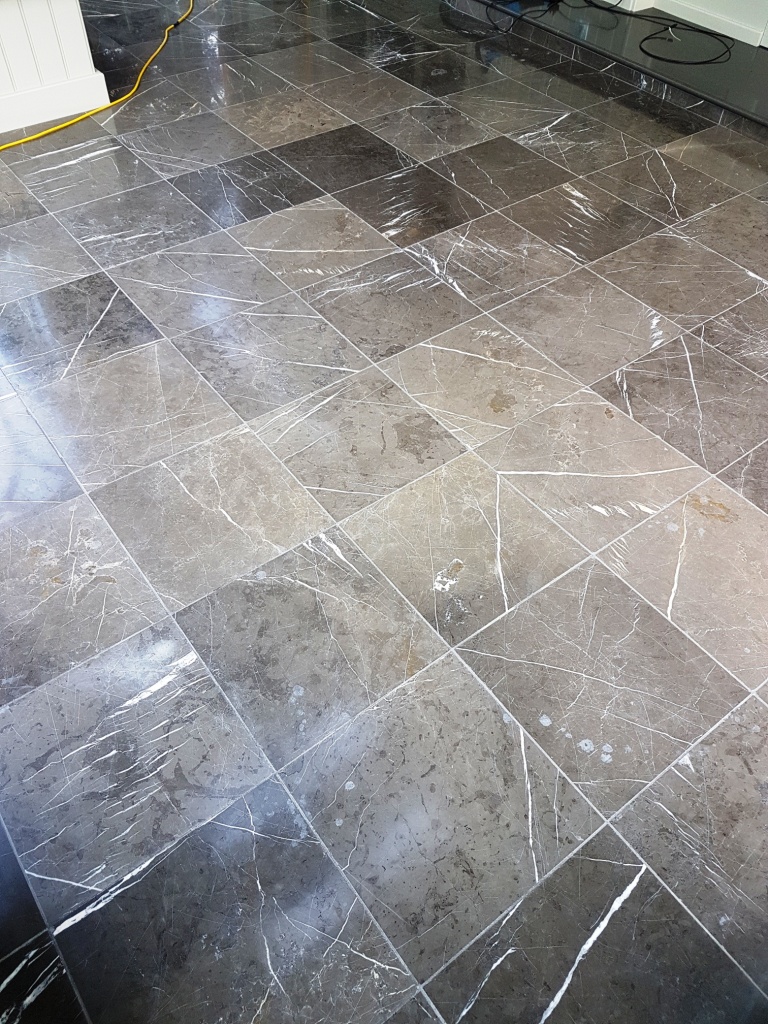 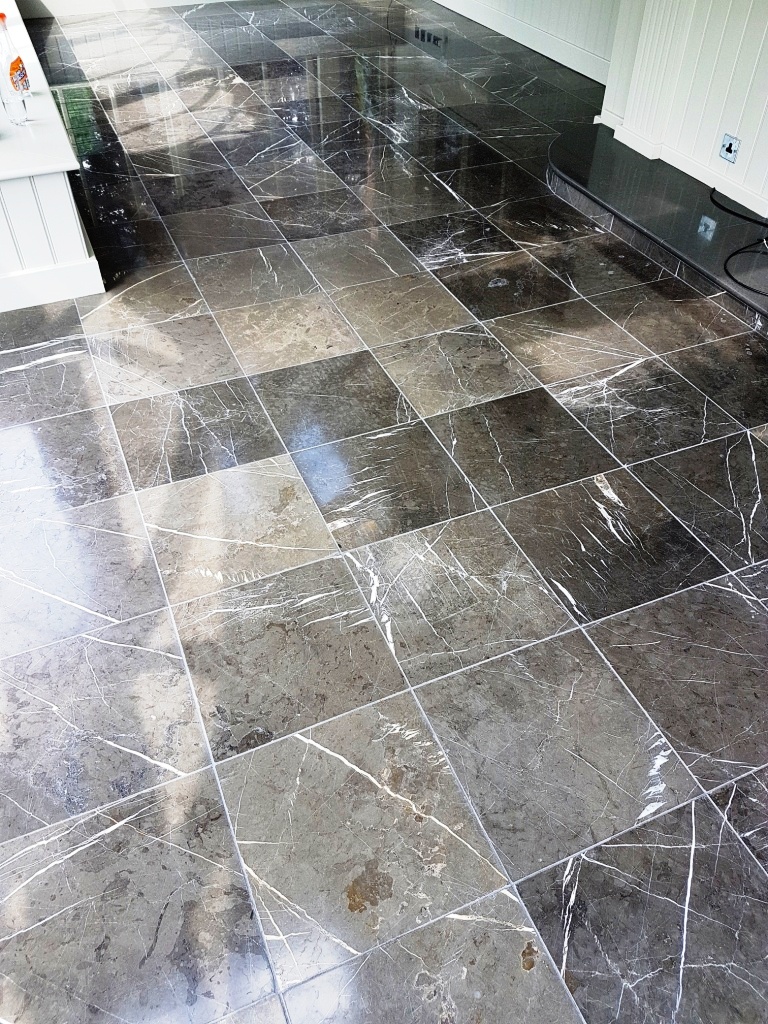 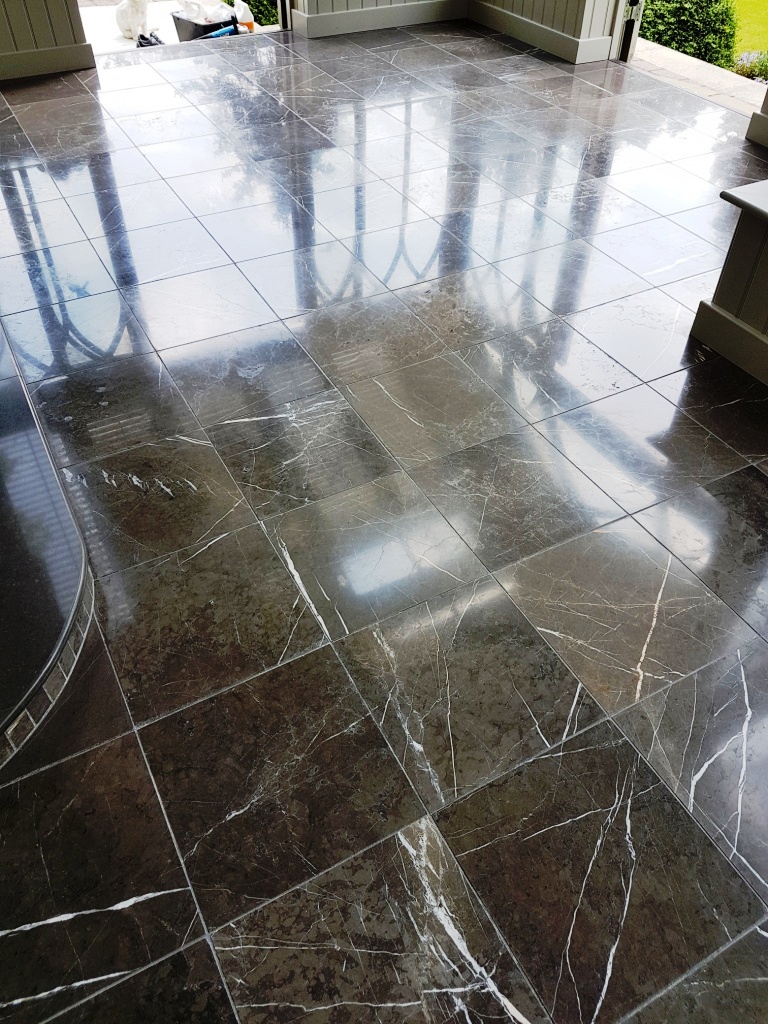 powered by Advanced iFrame free. Get the Pro version on CodeCanyon.